Our Journey to
the Wise Whys

The Journey that created the podcast

In 2016, Aaron found himself fascinated with esoteric knowledge and became more interested in different forms of thinking. On a recommendation, he attended a meditation event near his home and went to a “Sound Journey Through the Chakras”.

This event was a guided sound meditation hosted by Alexander that included the use of indigenous instruments from all over the world. Aaron was incredibly moved by the experience of the hypnotic sounds that Alexander’s instruments generated as well as the grounded feeling he was consumed by from the stillness of the event.

Afterward, there was an in-depth talk discussing the J.U.S.T. Philosophy that Alexander has been developing for over 20 years. Some of the subjects discussed that evening were Sound Healing, Self-Development, Conscious Relationships, Family Lineage, Emotional Processing, and Trauma Relief. Aaron resonated with the subjects being discussed and he had plenty of questions of his own that were answered in Alexander’s own conscious style that Aaron so greatly appreciated. Phrases like “You cannot be angry unless you have anger inside of you” and “You may only love as deeply as you are willing to suffer” also manifested many ‘aha’ moments for him.

At the end of the event, Aaron found his way to Alexander, introducing himself and sharing his appreciation for what he had just experienced. Alexander welcomed his enthusiasm with open arms and was quick to show gratitude for Aaron’s quality of questions and participation. Aaron continued to attend Alexander’s Sound Journey and soon a community began to build as more and more people hung around after events to discuss the topics more. Aaron and Alexander discussed the idea of coming together and sharing this information in a casual conversation style podcast, and this is how the idea for the Wise Whys podcast was born.

The two spent a year practicing their chemistry in front of a mic before actually recording and producing episodes. Then on January 1, 2018, the first episode of the Wise Whys podcast was released and the journey began.

The first 4.5 years of the podcast were spent recording episodes in a very dense and mentally stimulating way, based around topics that the audience could relate to. After a year of crafting a way to bring in more feminine energy into the presentation, the two revealed a series titled “Inward Journey”, a podcast format featuring an ongoing fictional story centered around a family of characters facing the challenges of everyday communication and relating. This new format not only brought in more creativity but also a way for the audience to relate to the teachings in a passive and reflective manner.

We invite you to join us as we continue to uncover, release, and expand in more creative ways. 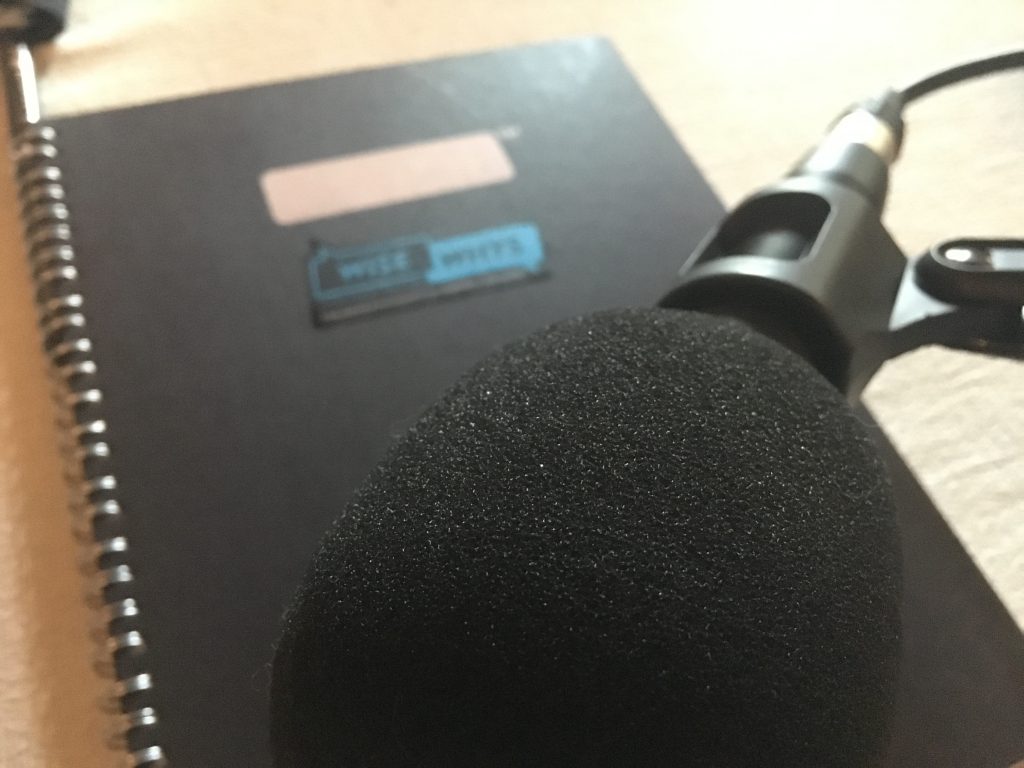 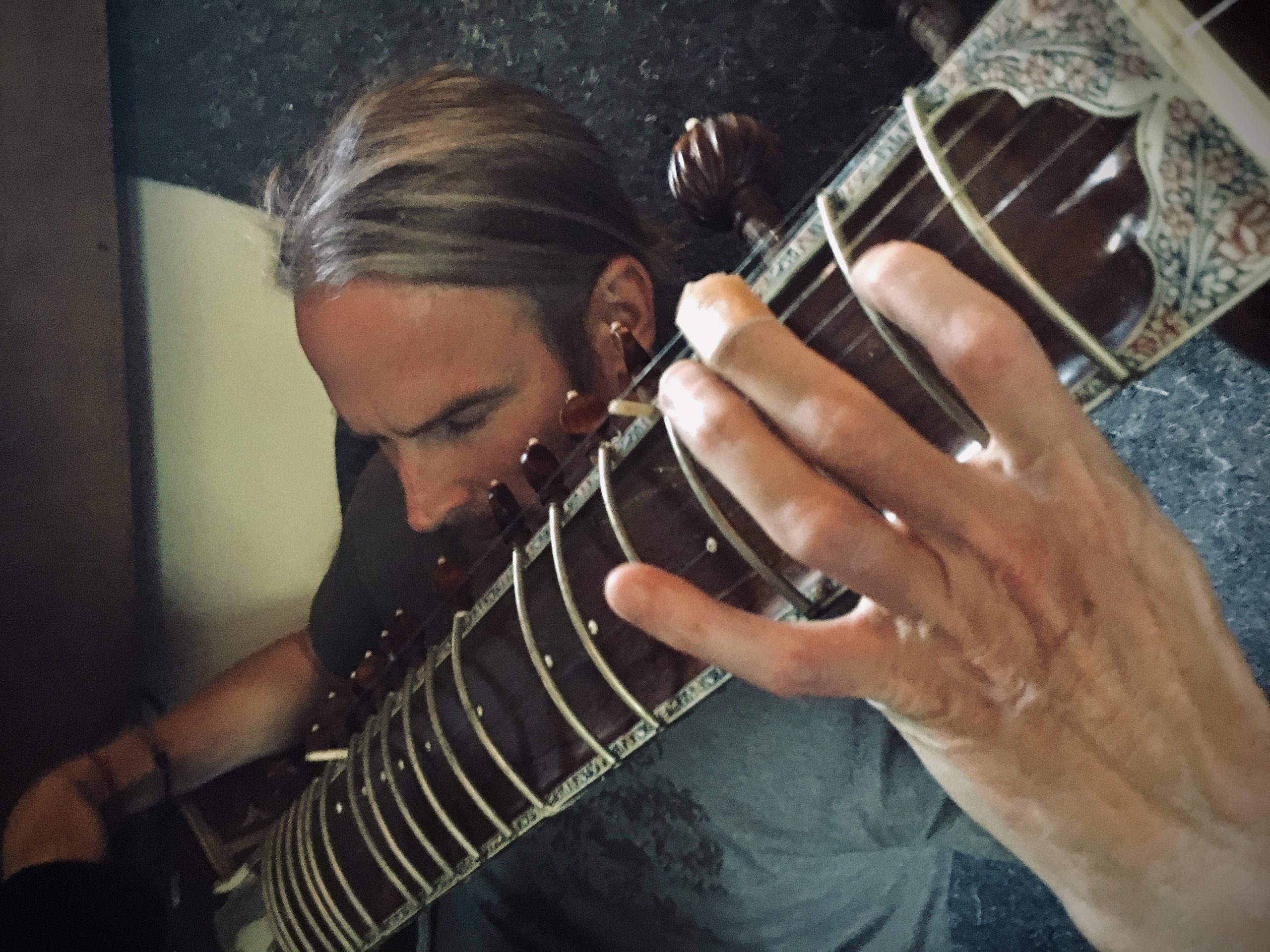 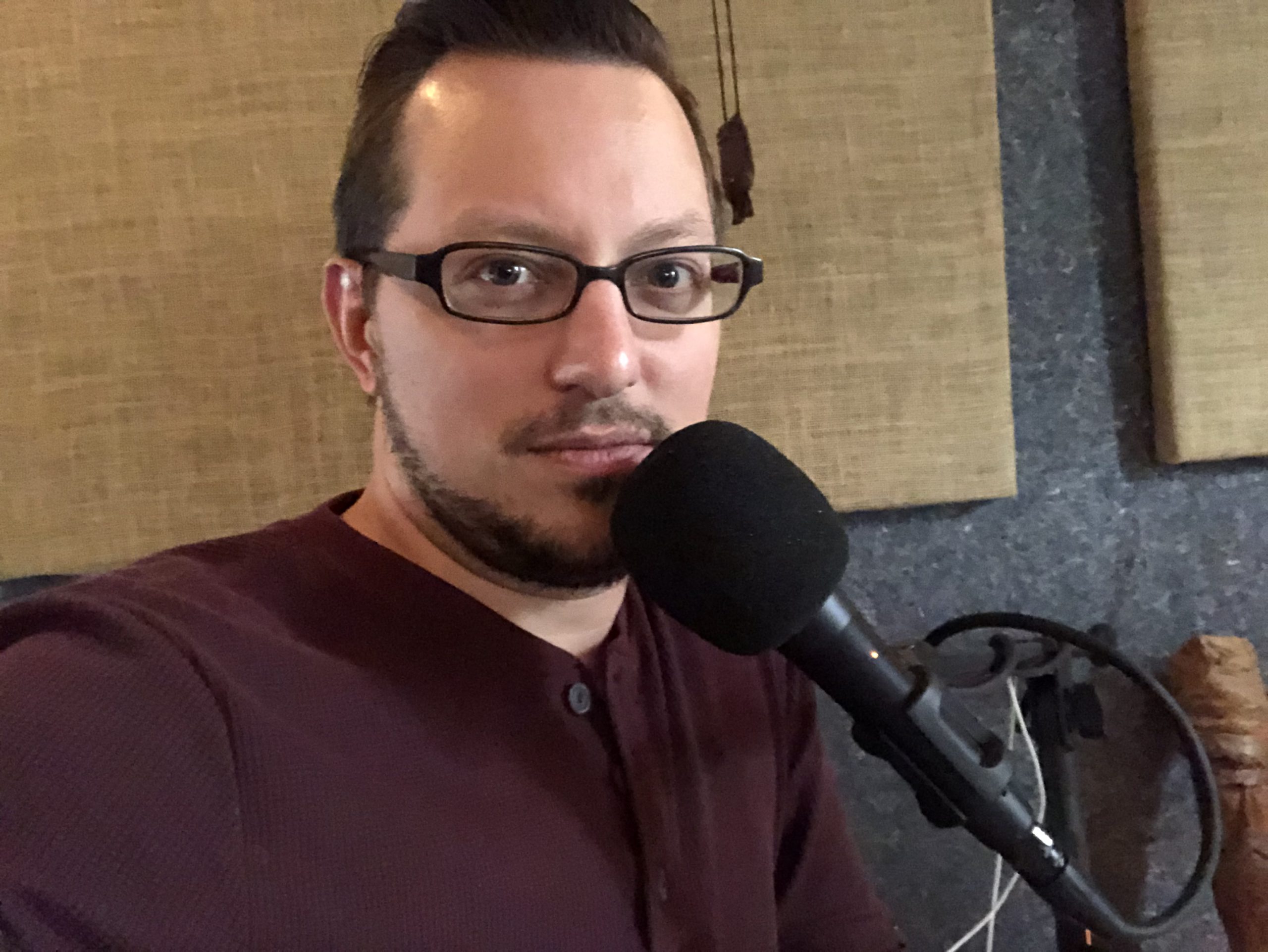 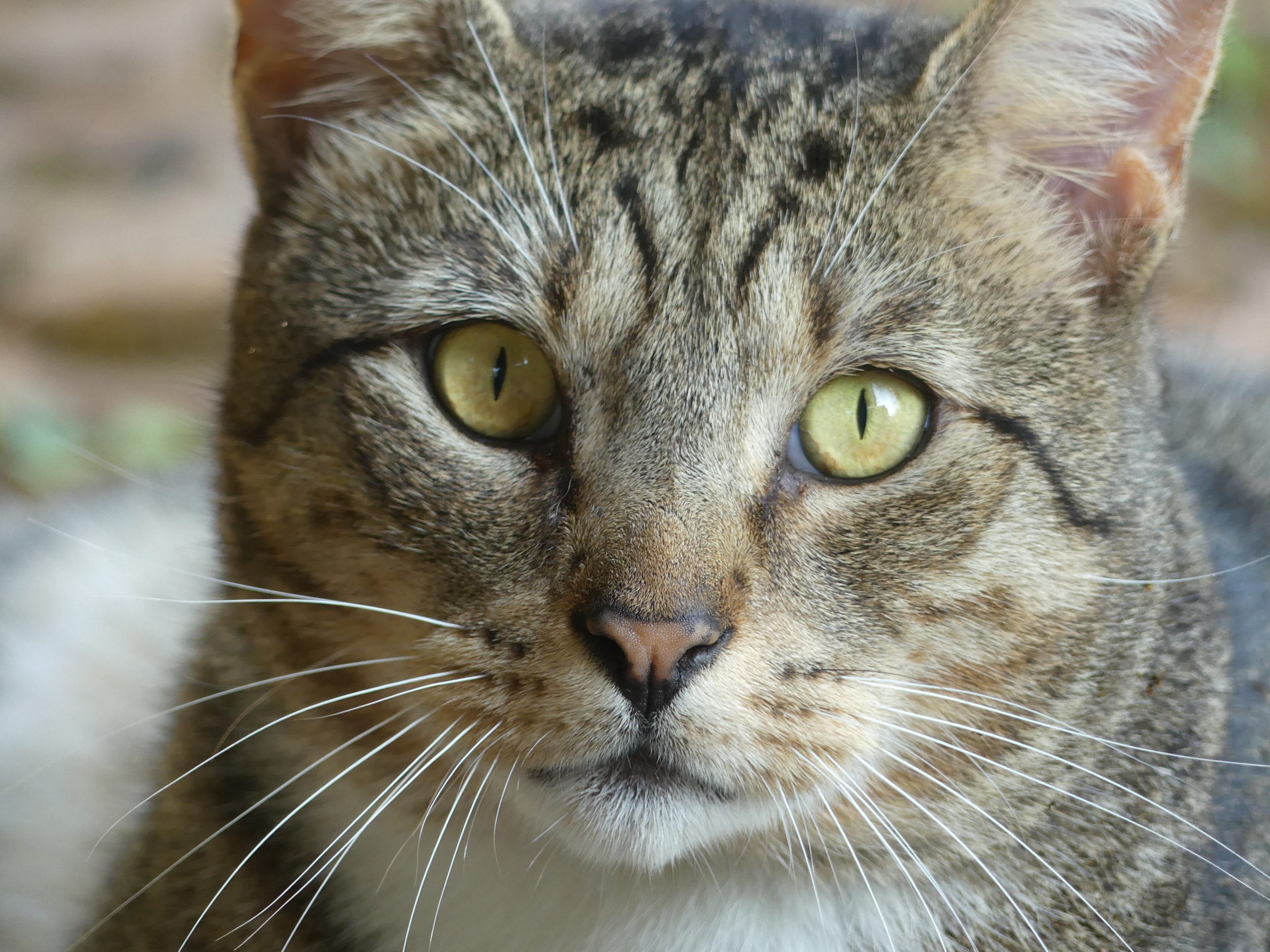