Announcement: Alexander’s Frequency Based Philosophy is now known as The JUST Philosophy 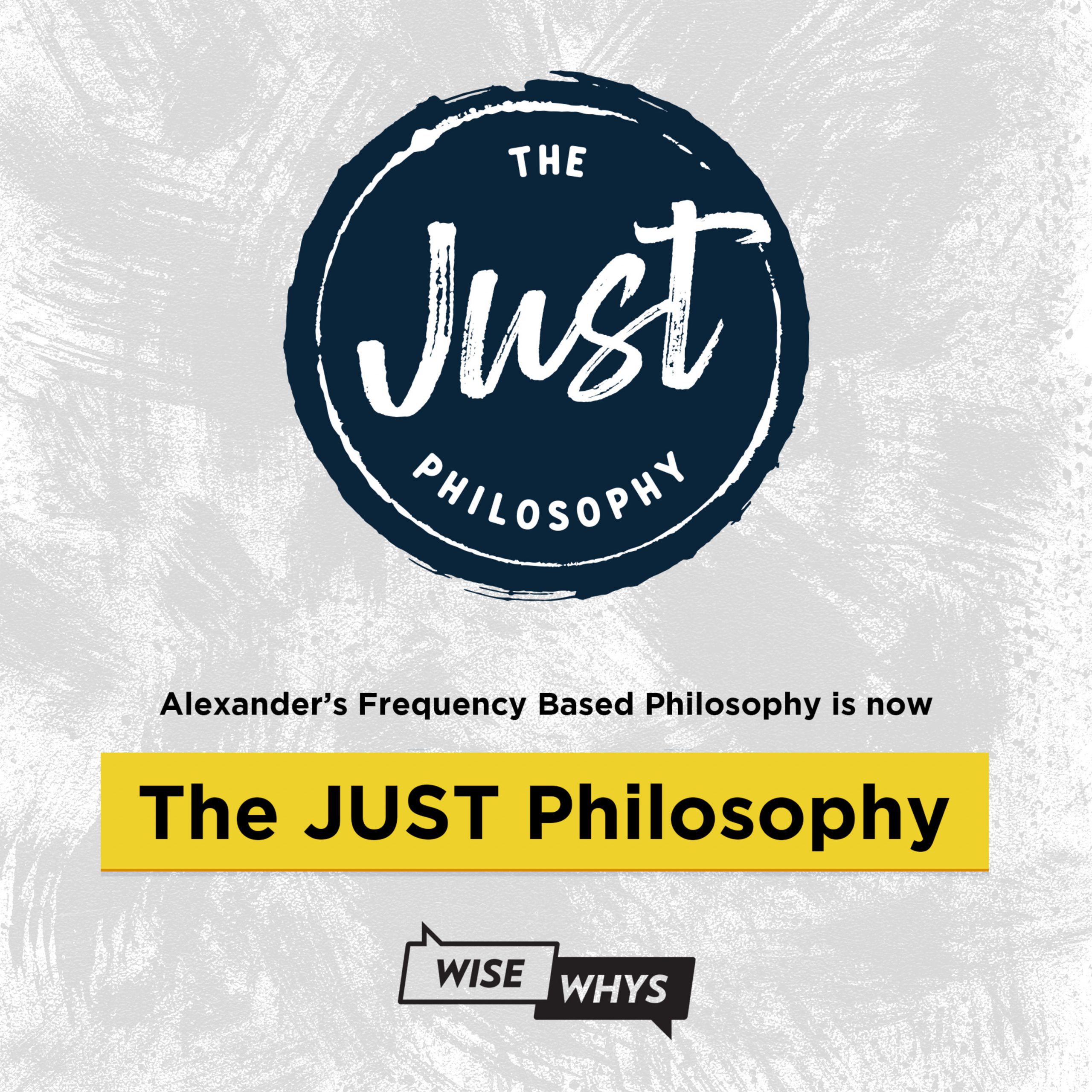 You are listening to Wise Whys Free Support us & hear the complete conversation by purchasing a premium option.

The term "The JUST Philosophy" has been used by Alexander a couple times over the last few episodes but it’s now time to make it official. What was referred to as Alexander’s Frequency Based Philosophy has now been rebranded to The JUST Philosophy. Alexander and Aaron discuss why the name was chosen and the meaning behind the term "JUST".

A transcript is not yet available for this episode but we are actively working on completing all episode transcripts to ensure the written form of the content is available to everyone.